Sign In Register
DebateIsland.com is a globally leading online debate platform that is transforming the online debating experience. DebateIsland enables anyone to civilly debate online, casually or formally, with five fun debating formats: Casual, "Persuade Me," Formalish, Traditional Formal, and Lincoln-Douglas. With DebateIsland's beautiful, mobile-friendly, and easy-to-use, online debate website, users can debate politics, debate science, debate technology, debate news, and just about anything else in a large community of debaters. Debate online for free while improving your debating skills with the help of Artifical Intelligence on DebateIsland.

Position: For
I will be arguing for the affirmative, and will point out several facts that suggest a new investigation is warranted.

1. Nano thermite found at the site. 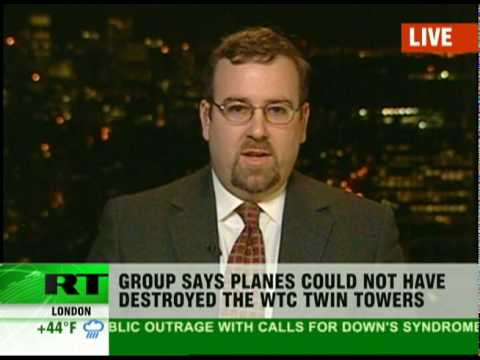 2. Over 3,000 architects and engineers request an independent investigation into 9/11.

4. Testimony of Norman Minetta on record stating that despite knowing about the Pentagon bound flight from at least 50 miles out, a "stand down" order was issued. 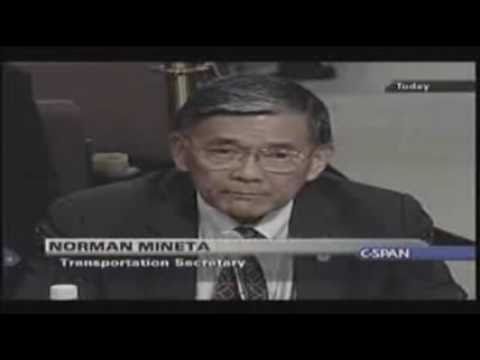 5. Several members of the commission claim that the report was set up to fail, 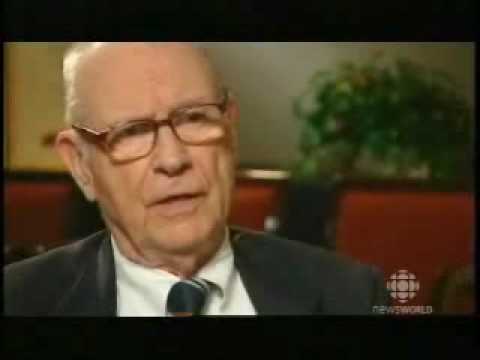 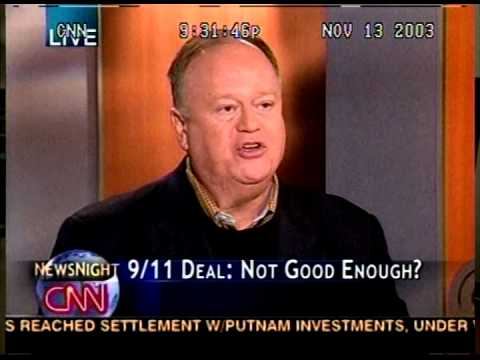 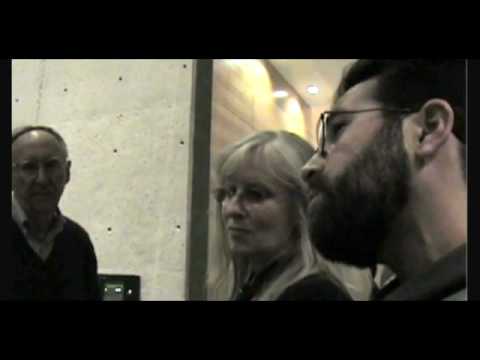 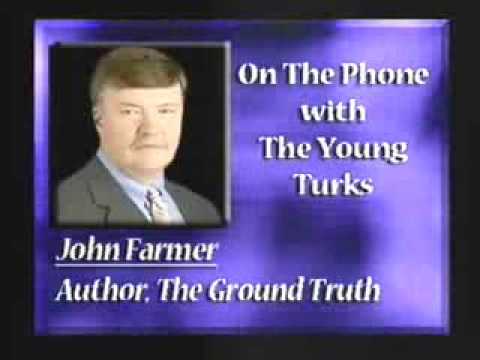 6. FBI confiscation of 84 out of 85 video surveillance tapes. The only one released at the time was clearly missing a frame, and showed no aircraft at all. 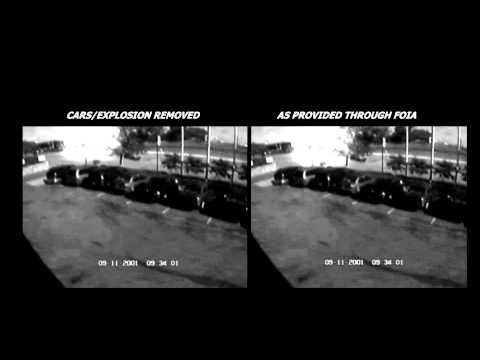 7. FBI admits that Osama Bin Laden is not wanted for the 9/11 attacks. 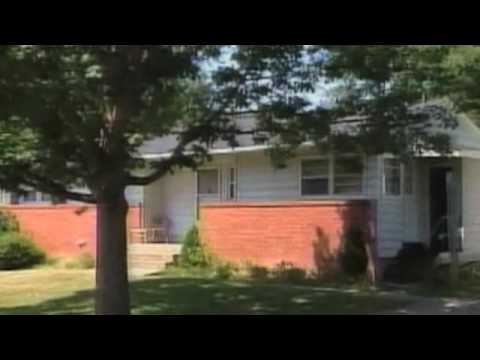 8. On the day before the attacks September 10th 2001, Rumsfeld announced 2.3 trillion dollars missing, and an investigation was underway the next day.

"Further, the process of transformation, even if it brings revolutionary change, is likely to be a long one, absent some catastrophic and catalyzing event – like a new Pearl Harbor. "

A history of false flags from the US government coincide with this being another false flag.

9. Reports, minutes prior to the collapse of WTC7 that the building had already collapsed! 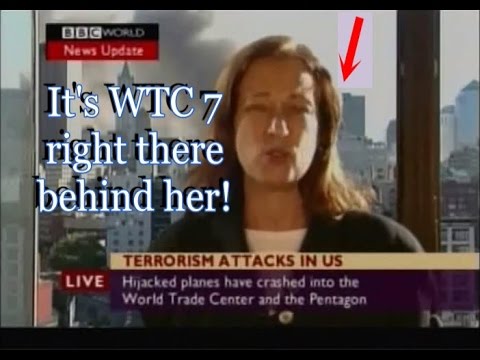 Pseudoscience: noun; a collection of beliefs or practices mistakenly regarded as being based on scientific method.

Scientific method: noun; a method of procedure that has characterized natural science since the 17th century, consisting in systematic observation, measurement, and experiment, and the formulation, testing, and modification of hypotheses.

The highest form of ignorance is when you reject something you don't know anything about.

For
Predicted To Win
100%
Likely
0%
Unlikely

Time Per Round: 48 Hours Per Round

Status: Not Accepted (Post Argument To Accept The Debate)