SeaWorld - Are animals rescued or captured?
in Science

agsr 859 Pts April 2019
We just visited the San Diego SeaWorld.  Throughout the visit there is consistent messaging how animals are fortunate to be rescued and enjoy their stay there.
Looking at the negative publicity SeaWorld has been getting about inhumane treatment of Killer whales and other animals I wonder how much of that is propaganda va reality.  Are these animals really being rescued or being captured and forced to perform against their will? 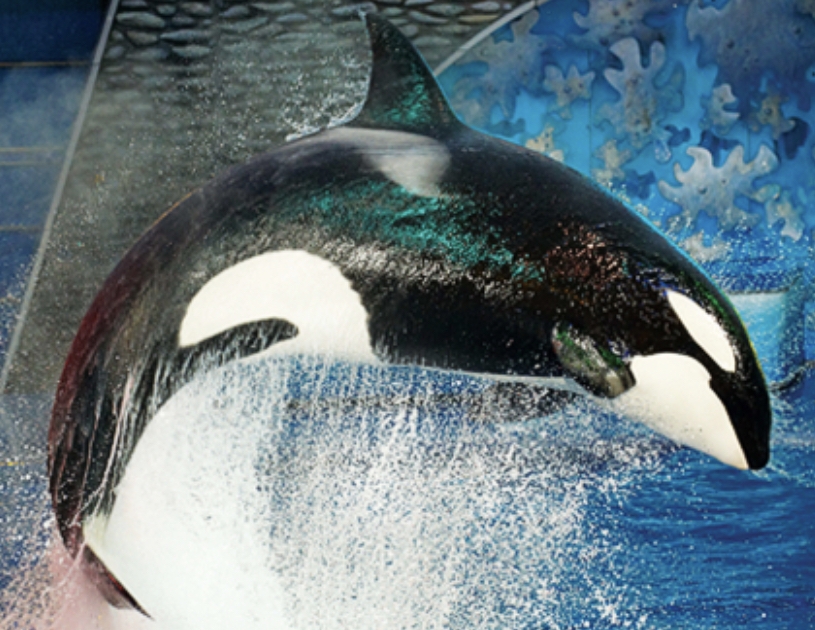