Are you part of the majority? 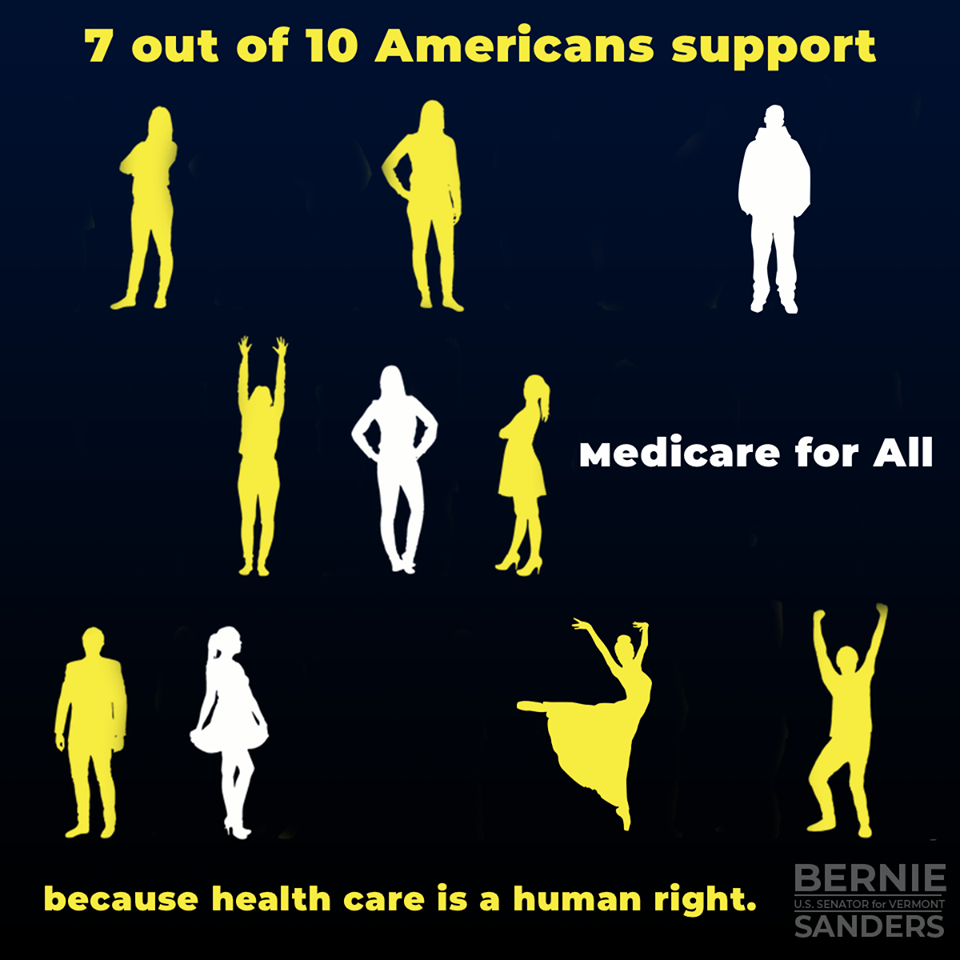