Do Socialists-Sodomites-Abortionists-Athiests belong in Government Leadership?
in Politics

Socialists-Sodomites-Abortionists-Atheists have NO Place in American Government!

The 2020 Democrat-Socialist Platform is an embarrassment to God and common decency. The core tenets of America’s Constitutional Republic cannot be sustained when leadership espouses the works of Satan as public policy.  America’s Constitutional Republic, its founding documents, are based on freedom and liberty for the people and by the people. This freedom and liberty is under girded by the construction of a very limited federal government carefully enshrined and monitored by checks and balances and power that is divided among equal branches of government responsibility and government oversight through a representative democracy.

Our Founders knew that the success of a limited, non-intrusive, government that maximized the freedom of the American people depended wholly upon an overwhelming number of citizens possessing a heart that was redeemed by the blood of Jesus Christ as Lord; hence, a Church on almost every street corner in early American municipalities. It is Jesus Christ as Lord and the indwelling Holy Spirit that would guide men and women to pursue personal lives dedicated to honoring the Word of God and living lives of dignity, morality, peace, ethics, love for God, love for family, love for country – Patriots. Our Founders knew that unless Jesus was Lord in the lives of the majority, there would be insufficient numbers of police-prosecutors-judges-penal institutions to maintain peace and order and domestic tranquility for the common welfare of the whole. Today, America no longer seeks the wisdom of Jesus Christ but America seeks the Satanic ideology of “moral relativism” via Socialists, Sodomites, Abortionists, Atheists; therefore, America is dying in apostasy because America has rejected Her first Love, Jesus Christ as Lord, Sustainer, King.

Socialism is the foundational positioning of the Progressive Socialist candidate vying for the White House in 2020. Socialism has failed in every instance it has been tried throughout history. Every socialist traitor running for public office and every socialist traitor that “claims” the title of American defecates on the grave of every man and woman whose has fought and died to defend America’s Constitutional Republic from the horrors of Leninism-Marxism.

Any man or woman lacking the willingness or moral capacity to understand basic human sexual physiology is not psychologically or morally fit for public office. Any man or woman willing to spit in the face of our Creator’s Covenant of Marriage between one-man/one-woman becoming one-flesh for life does not possess the moral capacity to lead a Nation whose very existence depends on obedience to the Lord Jesus Christ.

Any man or woman who espouses the mutilation of babies in the womb is a criminal, is morally bankrupt, psychologically ill and is unfit to hold any position of leadership in Government in any capacity as representing the people of the United States.

America has gone the way of Sodom and America will reap what She has sown and it will be America’s posterity that suffers to the greatest degree because America has rejected Her King, Jesus Christ, and sought the whore of infidelity, Satan. 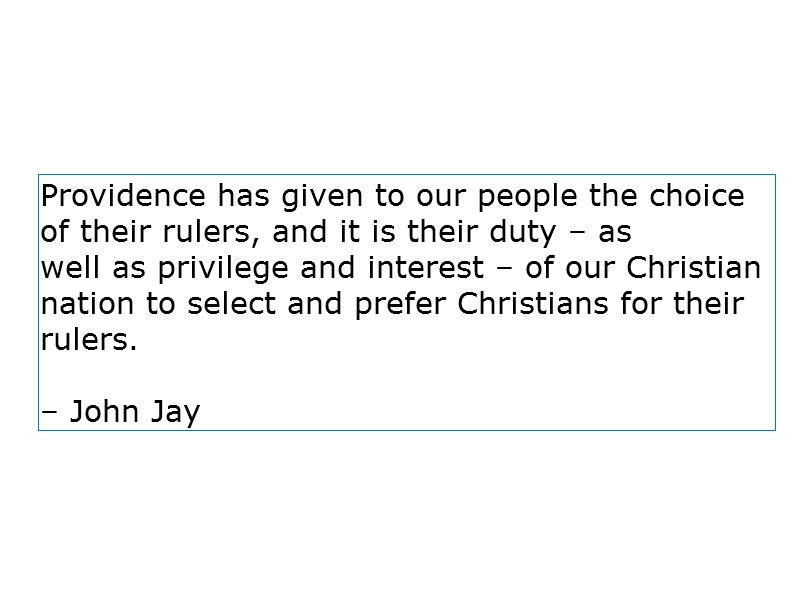