Is The Mueller Report Good For Trump?
in Politics

joecavalry 405 Pts March 2019 edited March 2019
Do you believe that the Mueller report is good for Trump? 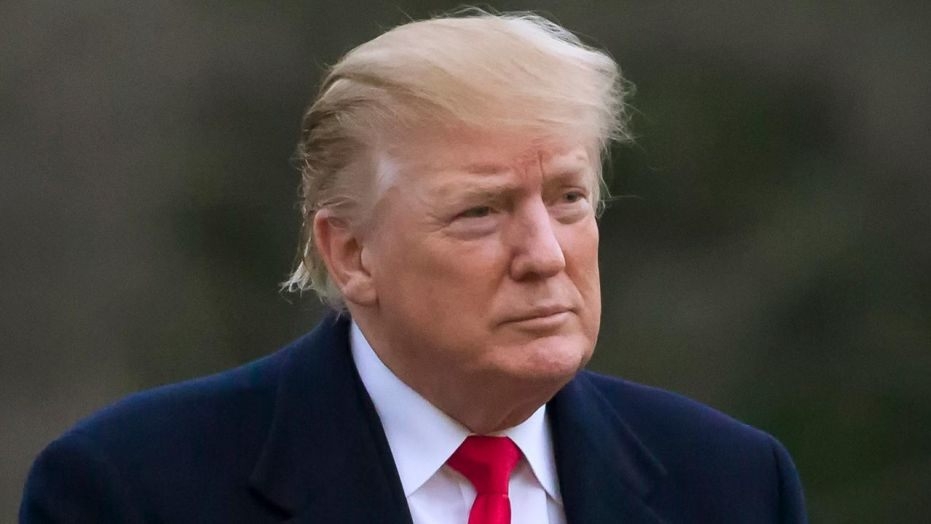