Is Time Travel to the Past Possible?
in Science

Time Travel to the Past is Impossible

"Time travel into the past, which is what people usually mean by time travel, is a much more uncertain proposition. There are many solutions to Einstein's equations of General Relativity that allow a person to follow a timeline that would result in her (or him) encountering herself--or her grandmother--at an earlier time. The problem is deciding whether these solutions represent situations that could occur in the real universe, or whether they are mere mathematical oddities incompatible with known physics. No experiment or observation has ever indicated that time travel is occurring in our universe. Much work has been done by theoretical physicists in the past decade to try to determine whether, in a universe that is initially without time travel, one can build a time machine--in other words, if it is possible to manipulate matter and the geometry of space-time in such a way as to create new paths that circle back in time."           -ScientificAmerican.com
See these short sources:
1.  http://www.astronomytrek.com/5-bizarre-paradoxes-of-time-travel-explained/
2. 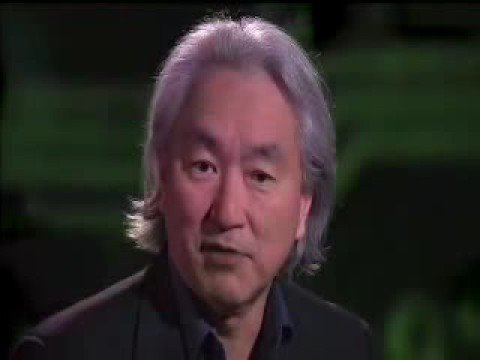 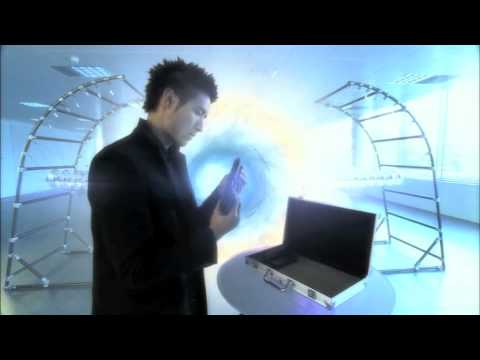 4.  http://scientificamerican.com/article/time-travel-simulation-resolves-grandfather-paradox
5.  https://www.scientificamerican.com/article/according-to-current-phys/
The fundamental question of this debate is, "Is it possible to time travel to the past in a "Back to the Future" type format?" That is, could you travel into the past and meet your parents before you were born? Could you travel back to the "Wild West"?, ect., ect.
Thoughts?