Will China Become The Largest World Power?
in Global

joecavalry 425 Pts August 2018
Do you believe that China will become the largest world power? 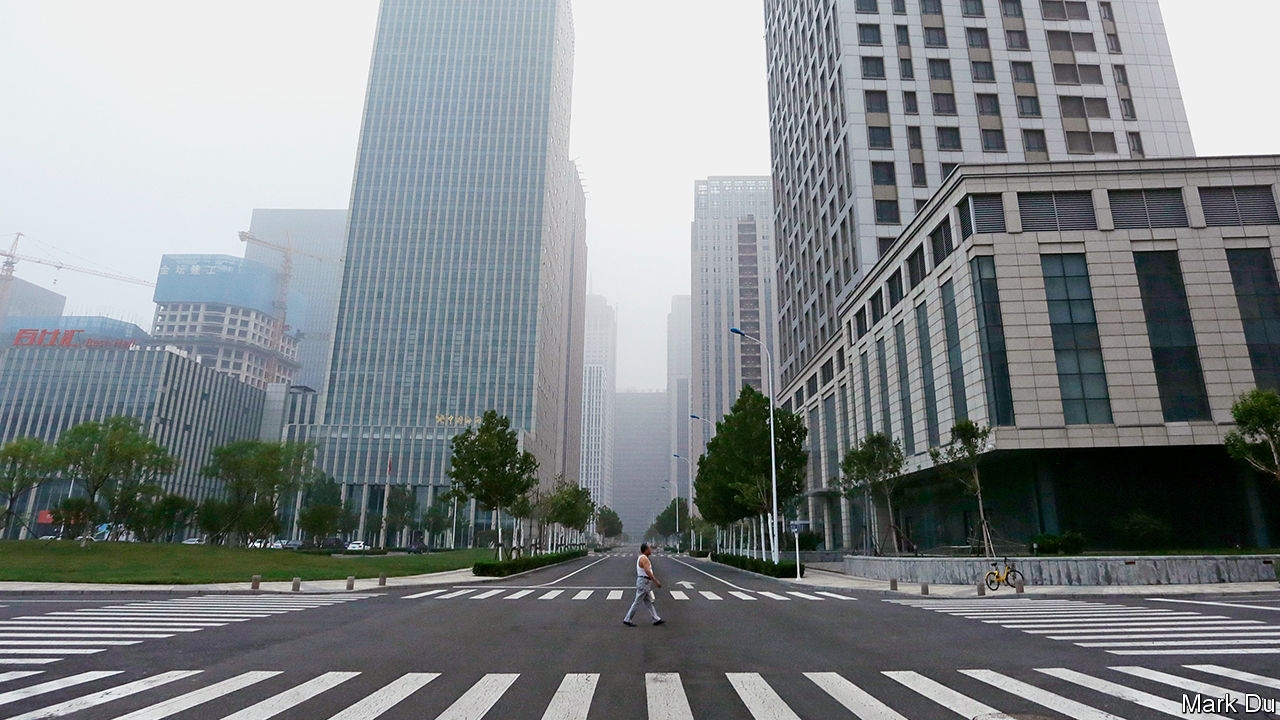