I recall reading and listening to American history and the statements of our Founders and those intimately involved in America's genesis stating that they had given us, the American people, a Republic if we could keep it and that one of America's early Patriots stated that he did not believe America's Constitutional Republic would survive much over 100-years? These words have come to fruition in 21st-Century America as the Boomer-Generation has failed the Greatest-Generation miserably.
The Greatest-Generation having endured and conquered the horrors of the Great Depression; WWI, WWII, Korea, Vietnam, and having done so with the love of Jesus Christ, Patriotism, a staunch work-ethic, family values, discipline, education, honor, dignity, morality...though not perfect people, they were gutsy, dreamers, fearless with a "can do" attitude. Then comes the Boomer-Generation and the ebb and flow of Progressive Socialism, initiated by John Dewey in 1900, slithering into America's education system via historical revisionism, Darwinism, and the Boomer's are subtly given-over to an ideology of pacifism, sexual perversity-free love-free drugs-"peace brother," dishonor, narcissism, socialism, and these destructive traits mature void much push-back/intercession from the Greatest-Generation who were busy working, building, endeavoring to provide for their family, fighting the wars, standing their ground against Communists and Socialists abroad while these same traitorous pacifists i.e. Progressive Socialists were infiltrating America's schools and government and entertainment industry at home in America. Then, the Boomer-Generation gives birth to the Millennial's and Gen-Z Generations who are, without a doubt, the most historically ignorant, naive, sexually perverse, bloody-abortionist, generation in American history.
I observe snippets, with sorrow, of the Democrat Presidential Debates and watch Communists like Sanders, Socialists like Warren-Biden-Harris, Sodomites like Buttigieg, seeking the nomination for the 2020-Democrat President nominee and I grimace as these traitorous buffoons defecate on the graves of Patriots who fought and died to defend America from the very Leninist-Marxist ideology these infidels espouse. America is surely dying in apostasy, America is surely under God's curse as America glories in the blood of 61-million American babies slaughtered in the womb subsequent to 1973; America is dying at the perverse hands of sodomites - lesbians, homosexuals, transsexuals, queers, pedophiles, inundating our government - our schools - our media subsequent to satanic Obama's Obergefell v. Hodges (2015). God will not be mocked - God hates the hands that shed innocent blood and rampant sexual perversion in our society is an irrefutable sign of God's wrath upon the American people! (Proverbs 6:17; Romans 1:18-32)
Having policed this suffering society for 31-years, I’ve never understood how a man or woman possessing even a modicum of common decency, wisdom, logic, patriotism, discernment, can support a Political Party i.e. Progressive-Socialist-Democrats that represent flagrant racism; bigotry; misogyny; hate; anti-American/anti-Israel/anti-Christian/pro-Islamic initiatives including…

1) The mutilation of babies in the womb up to the ninth-month thereby denying these innocent children their 5th/14th-Amendment due process protections. Some 61-million babies murdered thus far subsequent to Roe v. Wade (1973). Anyone who votes for a Progressive-Socialist-Democrat has the blood of innocent, slaughtered, babies via abortion on their hands and their culpability will be Judged in Eternity before our Holy, Just, Righteous, Creator, Jesus Christ-Yeshua!

5) Repeal of the 2nd-Amendment and restrictions on the 1st-Amendment creating a society easily subjected to a tyrannical-socialist government.

8) Castration of America’s law enforcement community by Progressive-Socialist-Democrat municipal and state administrations exploiting the Ferguson Effect and demonizing our police, thwarting all forms of proactive policing, while our inner-cities suffer unconscionable crime rates, murder rates and the law-abiding citizenry cowers in fear. Mothers using bathtubs as beds for their children due to stray gunfire killing the innocent in urban gang wars and drug wars. An epidemic of addiction, overdose deaths, violent gang wars, trash, rats, human feces-urine polluting our streets, the resurgence of diseases from antiquity while pompous, arrogant, mindless, Democrat mayors, governors, live in their gated, posh, safe, communities. 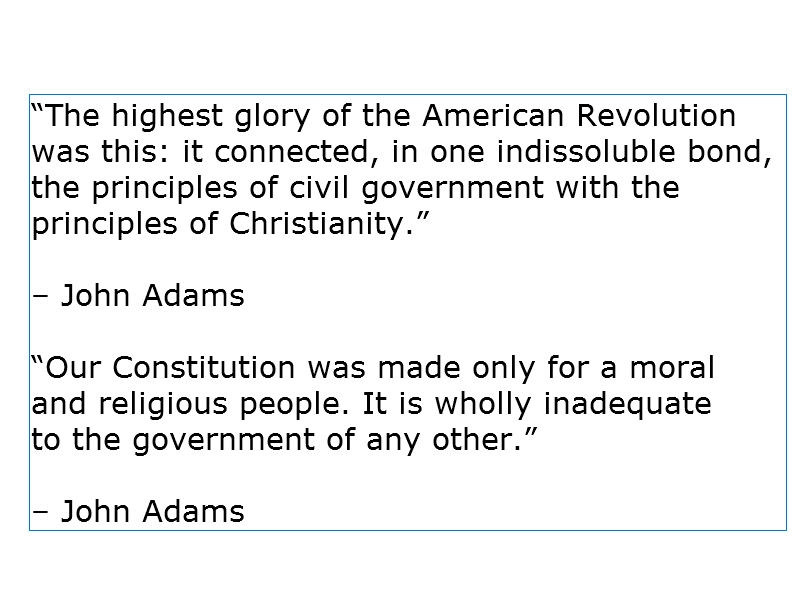